Polar Europe brings snow to the city! To date the people of such cities as;

and many more witnessed Snowboard/Ski Contests, Aerial Worldcups and Ski Jumping  in their own home towns. All made with PolarSnow.

The world’s top riders competed against the façade of famous landmarks as Brandenburger Tor, Johan Cruijff ArenA, the Kremlin, Stade de France, Birds Nest Beijing and Villa Borghese. These big air and freestyle events attracted thousands of spectators, with a stunning 120.000 at Ballantine’s Urban High in Moscow which turned this event into the biggest snowboard spectacular ever. 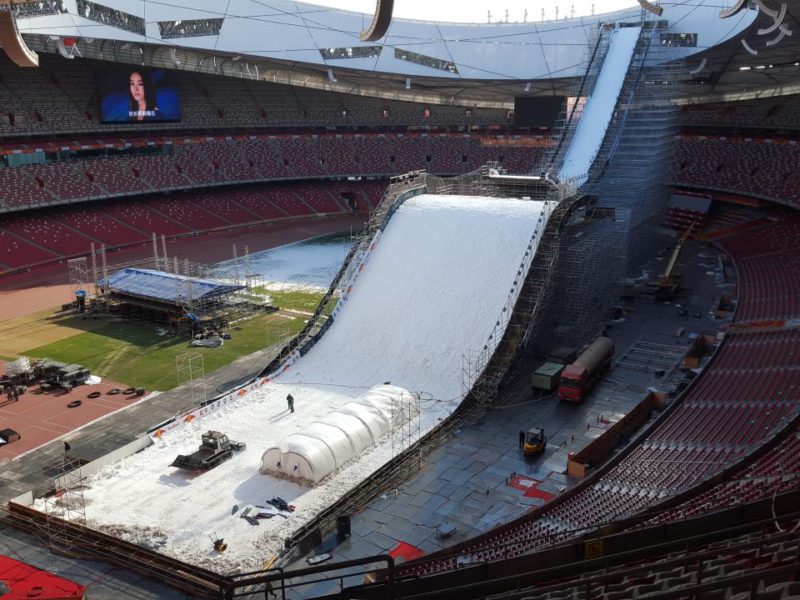 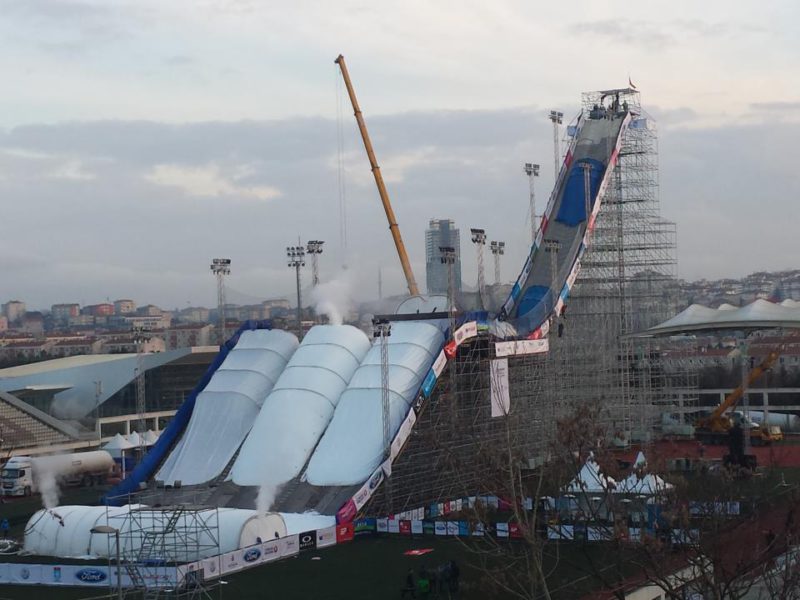 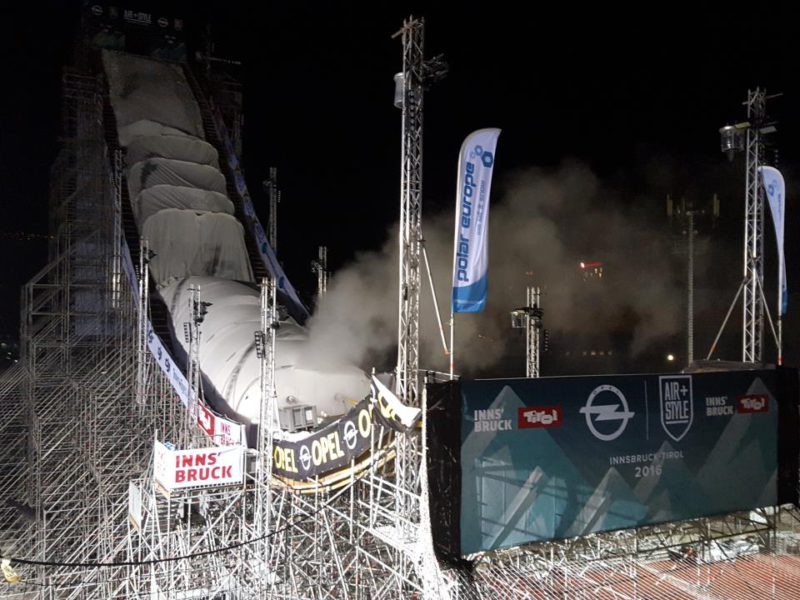 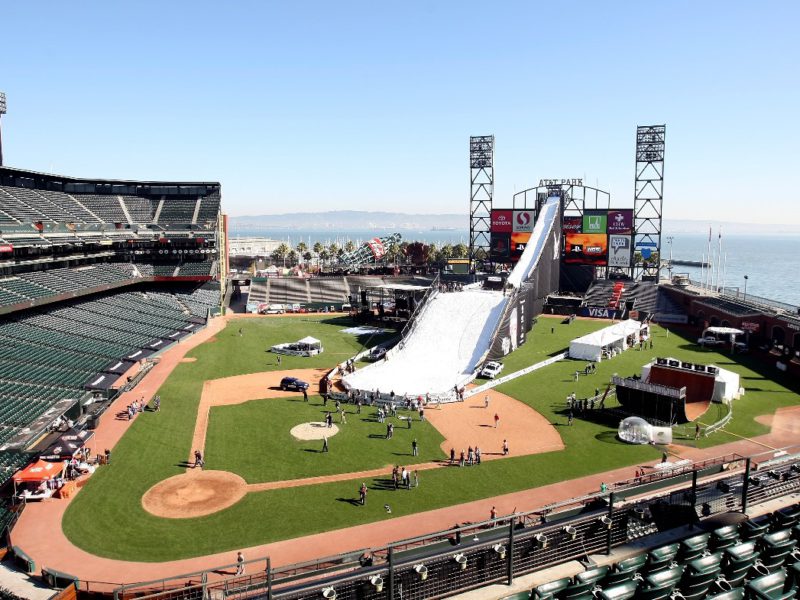 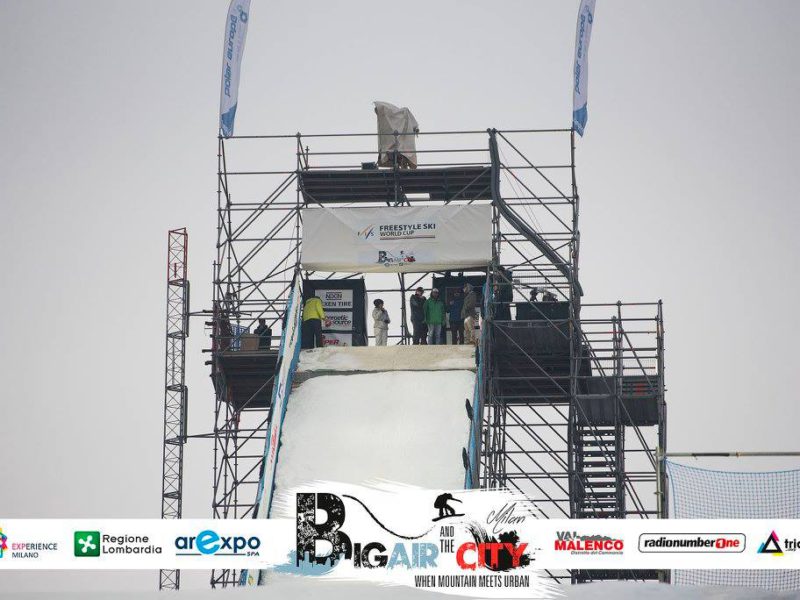 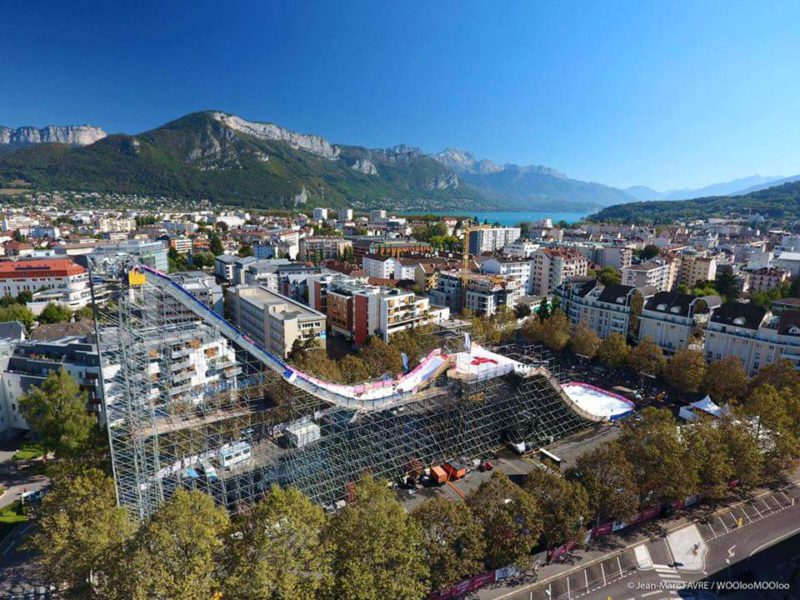 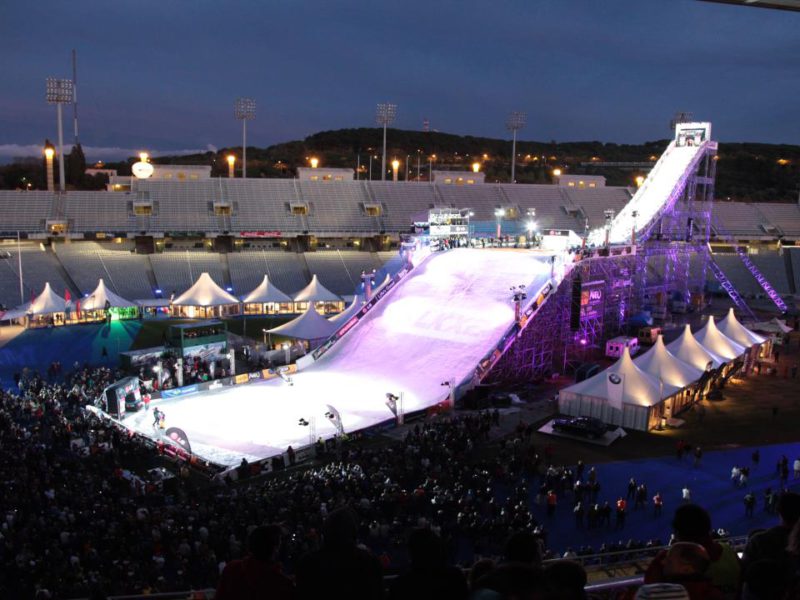 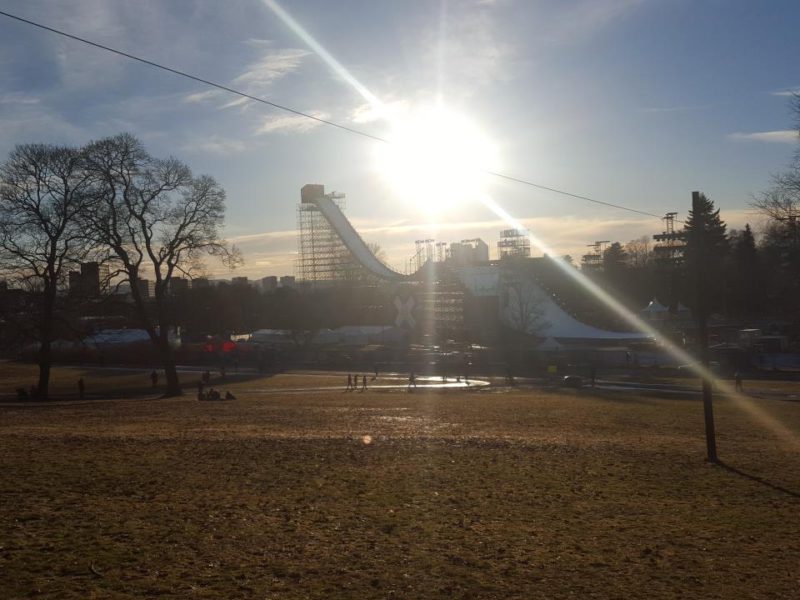 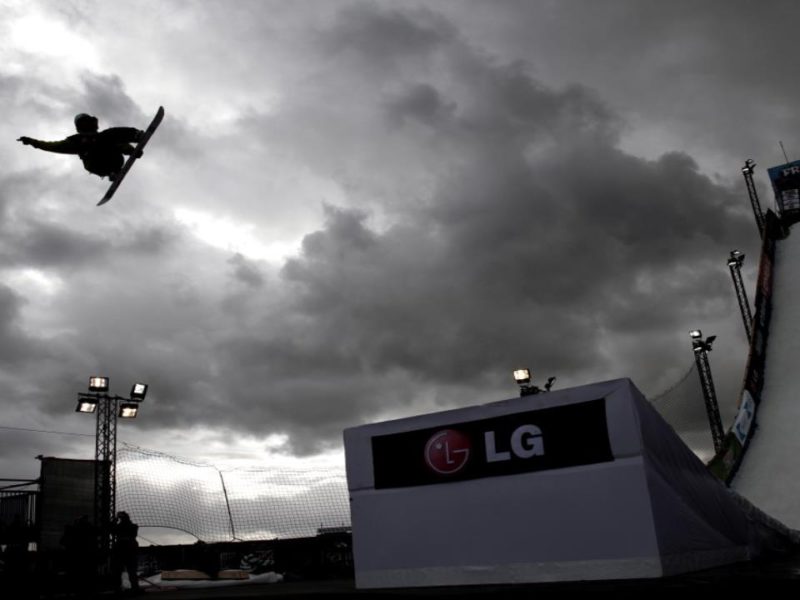 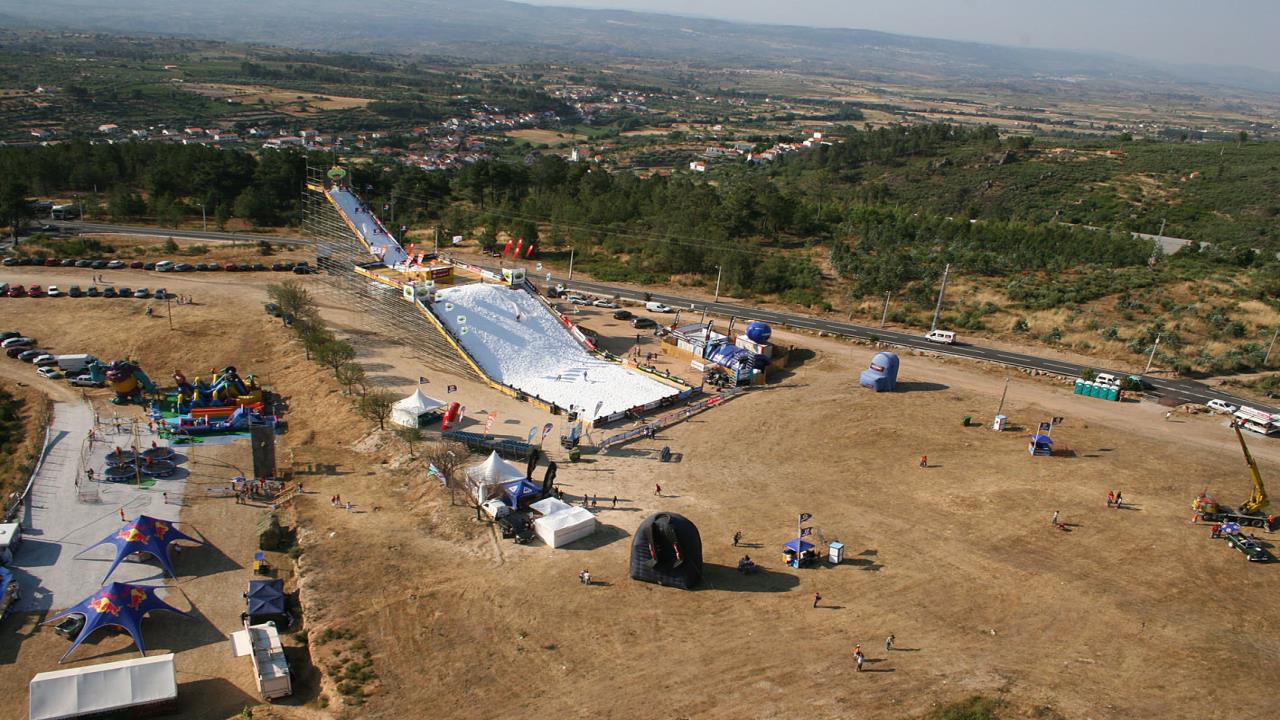 Big Air in the summer 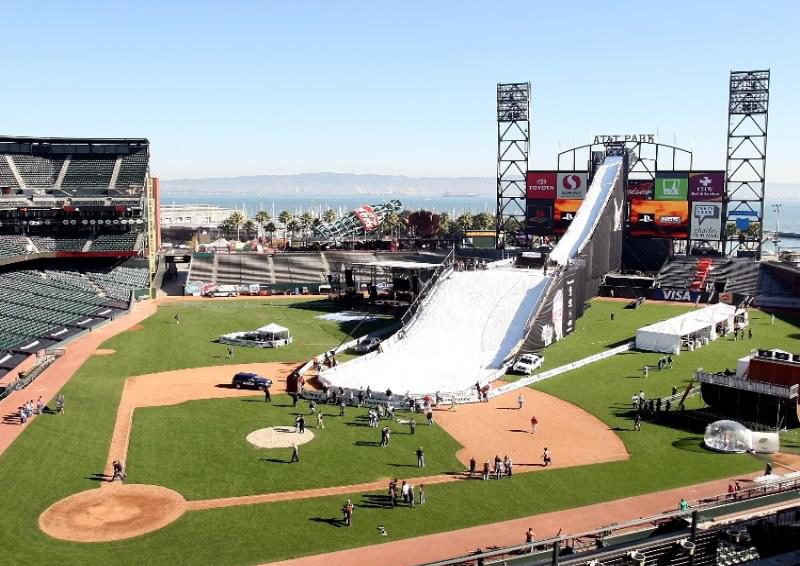 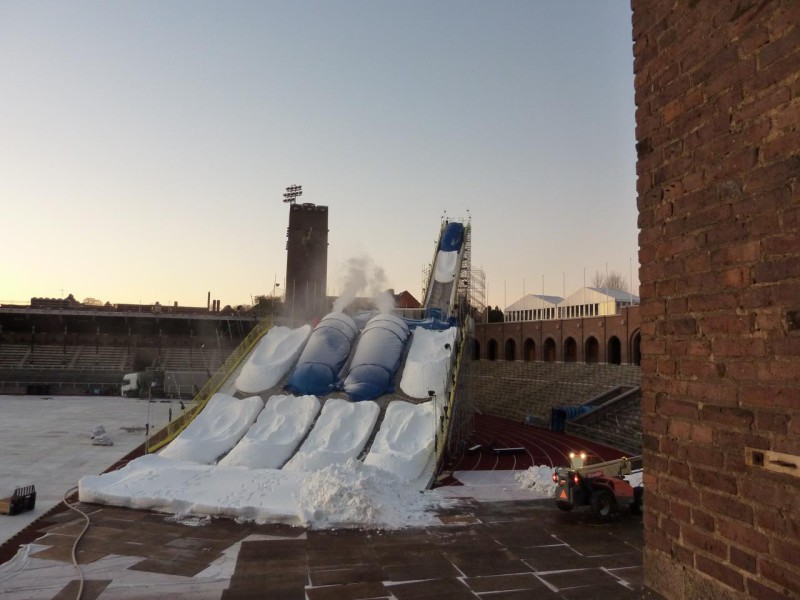 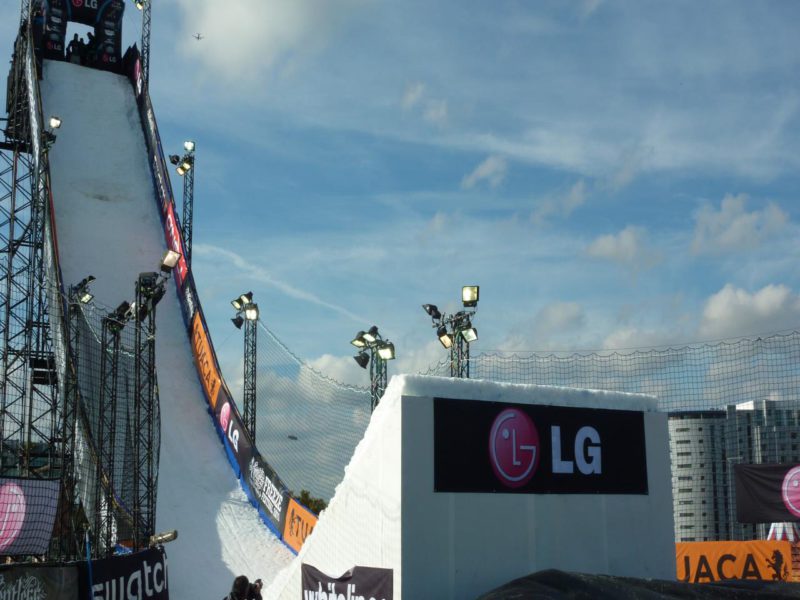 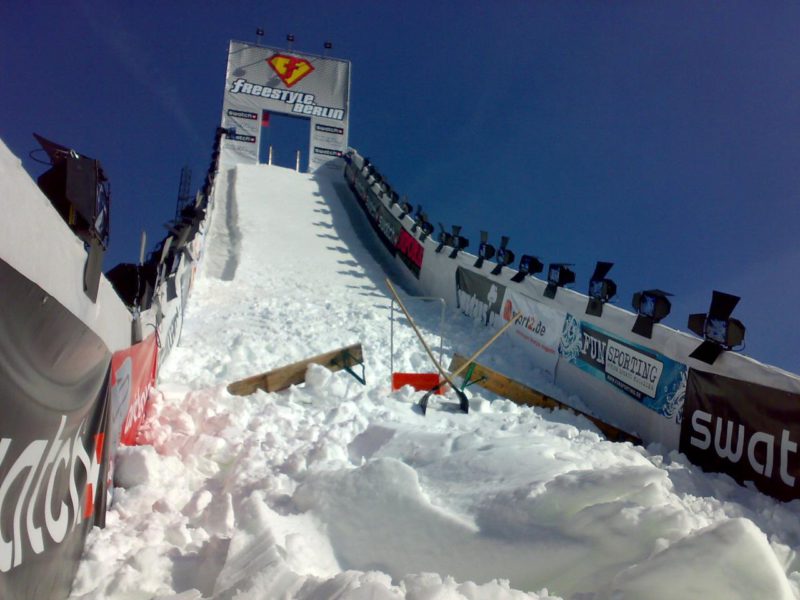 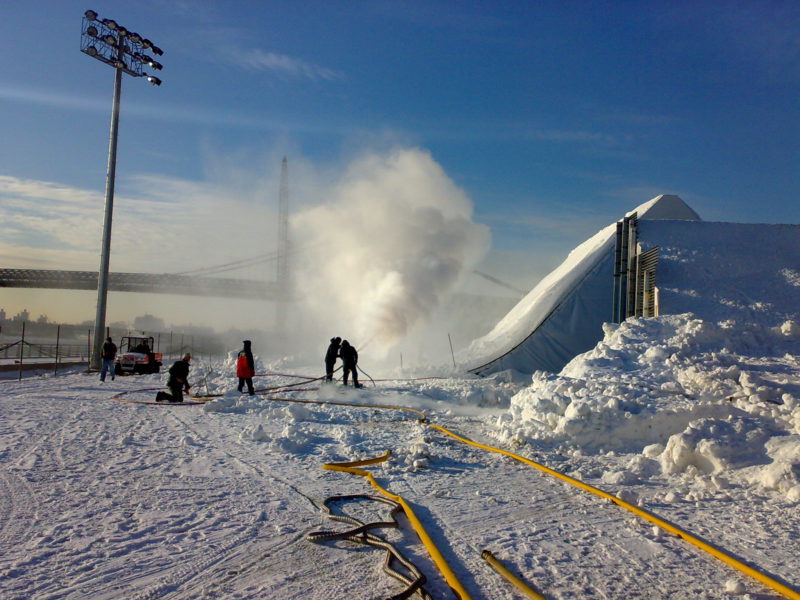 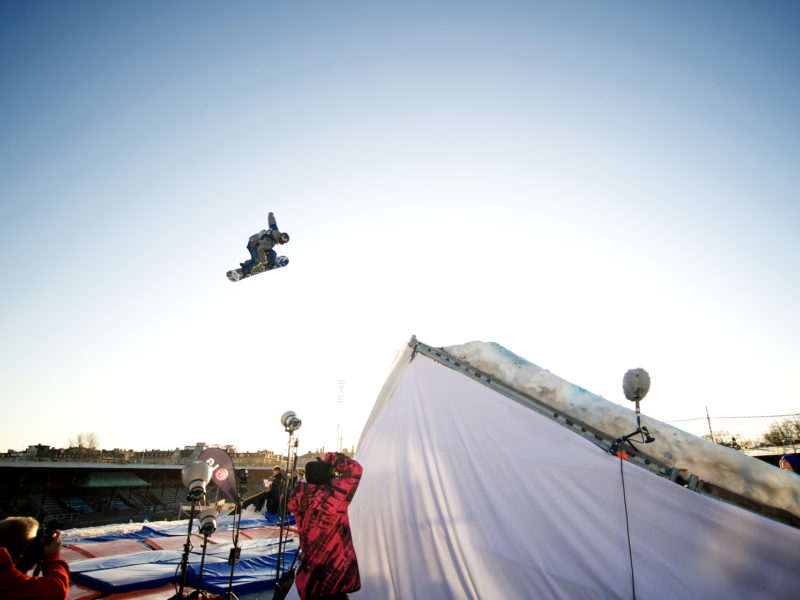 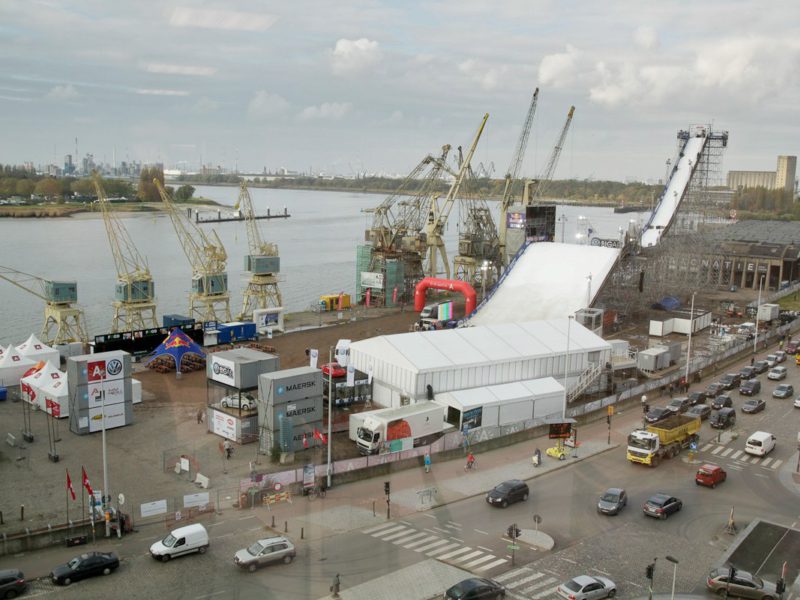 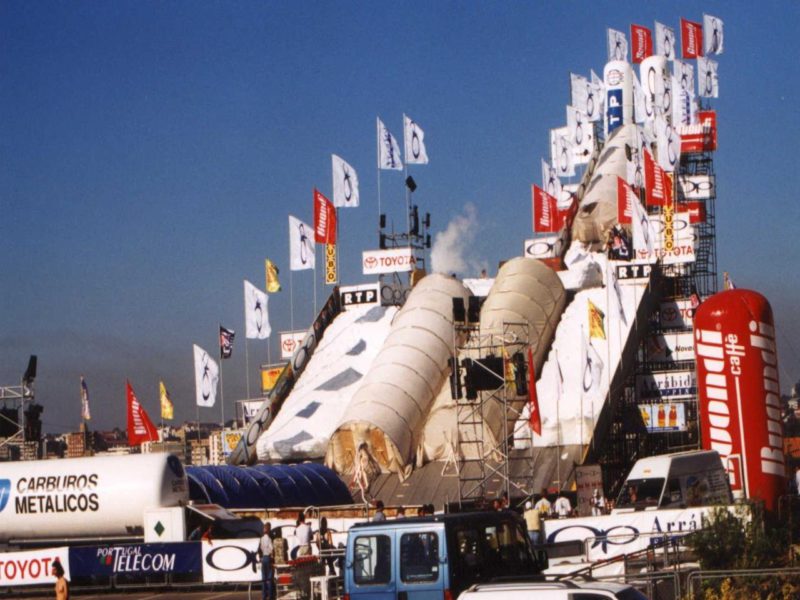 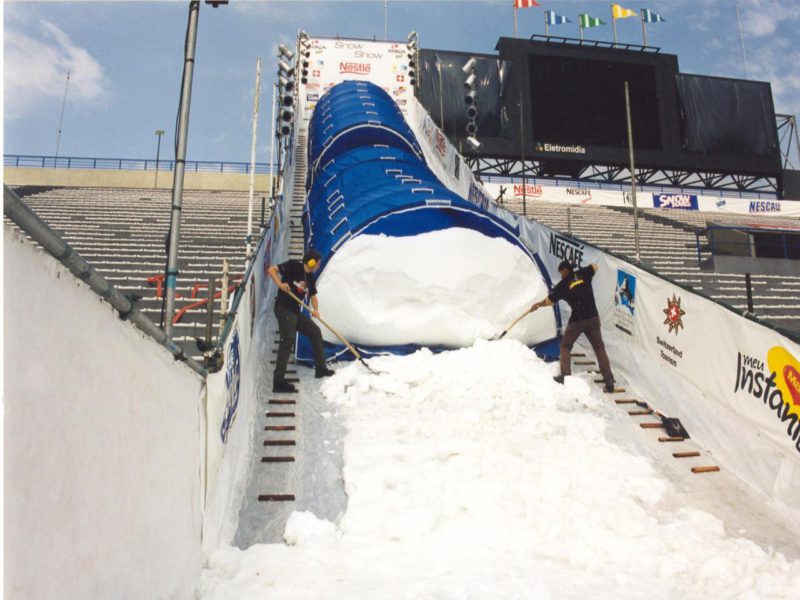 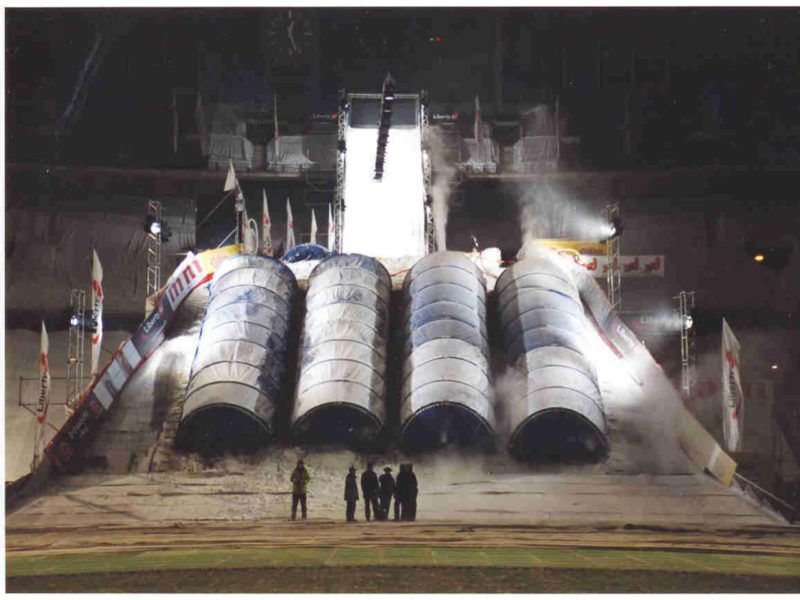 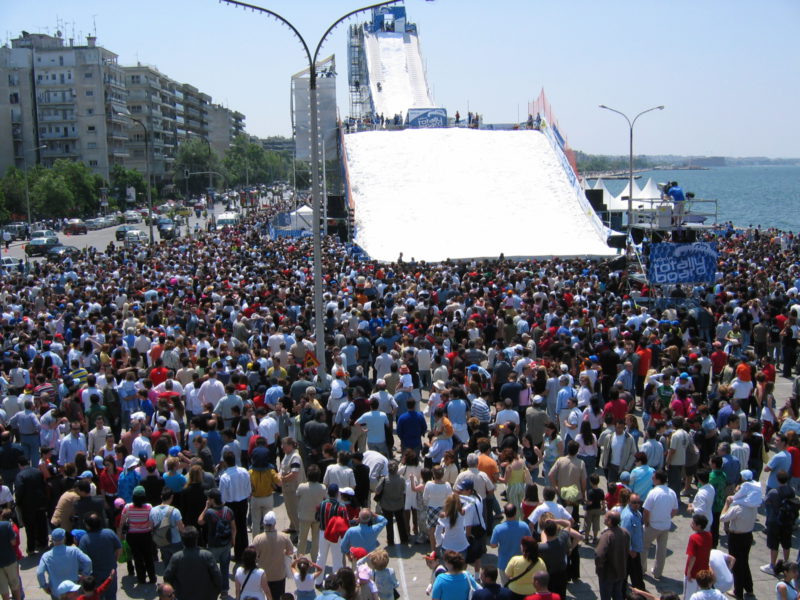 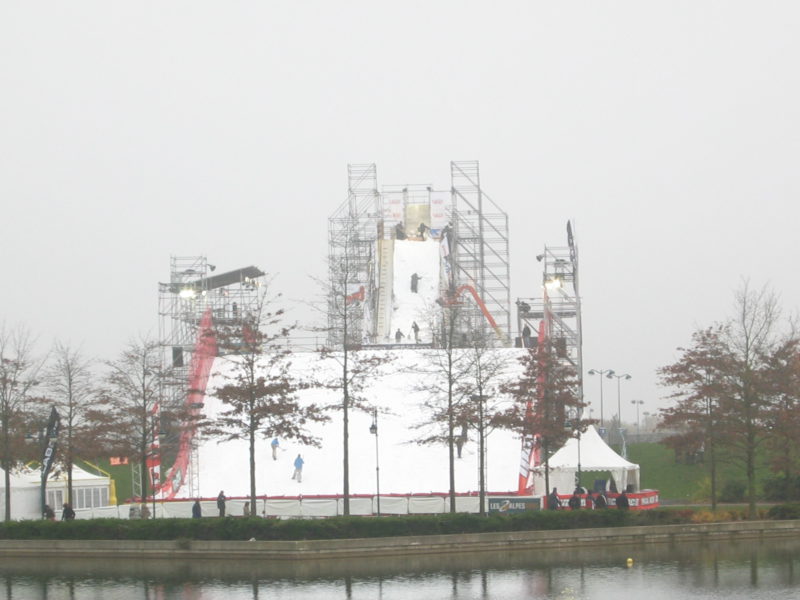 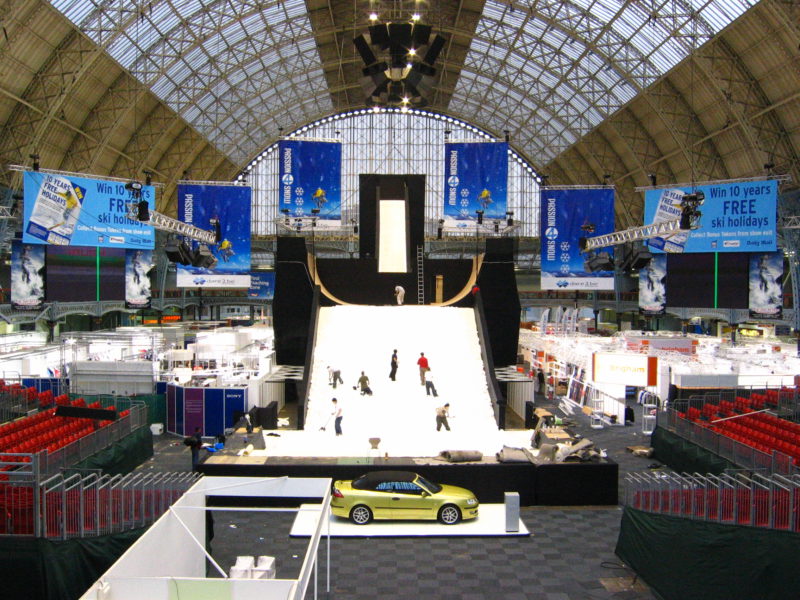 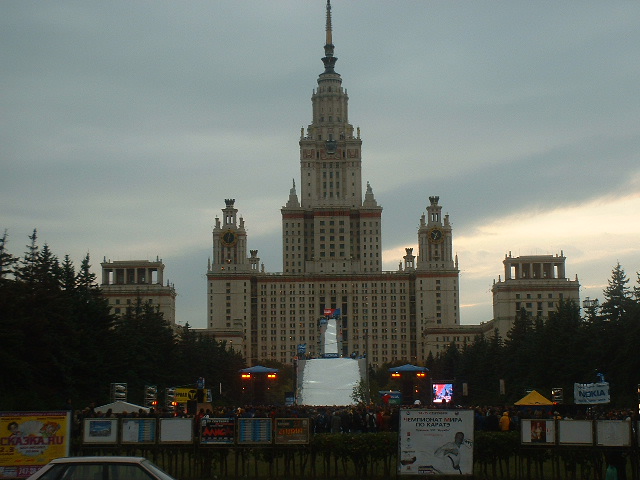 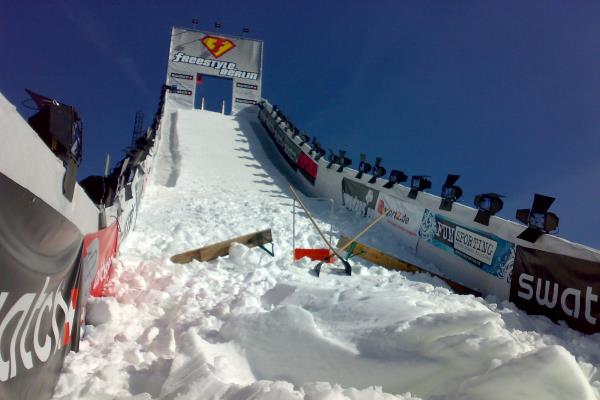 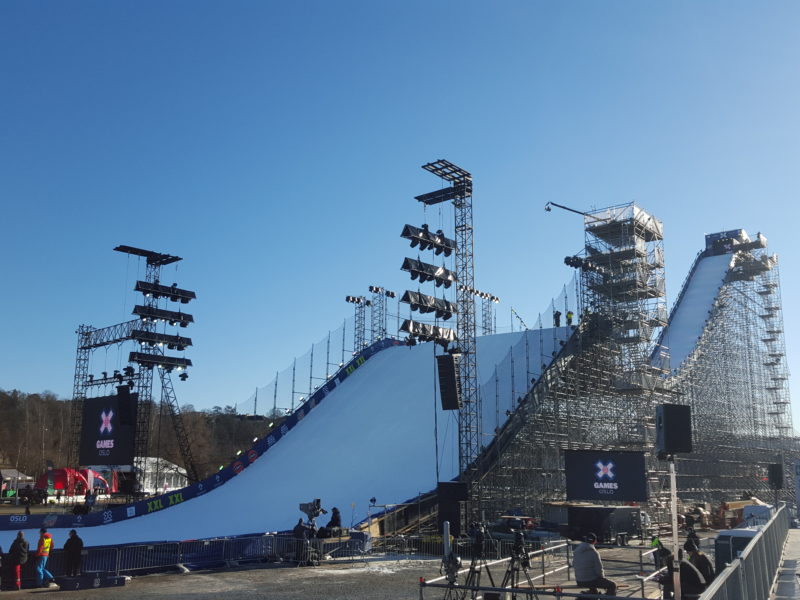 Big Air
By continuing to browse the site you are agreeing to our use of cookies.
error: Content is protected !!